Sigiriya and Dambulla Tour FROM $46 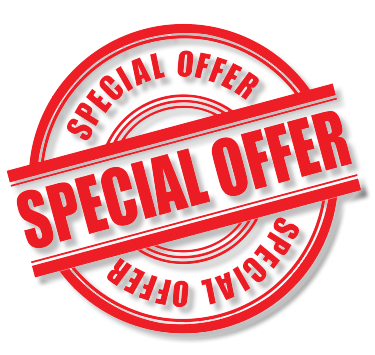 Day Tour of Sigiriya and Dambulla

Sigiriya (the Lion Rock), is an ancient rock fortress located in Northern corner of the Central Province. According to the historical writings it was made capital of Sri Lanka by king Kashyapa (477 – 495 CE) decorating the rock with palace on the rock, a frescoes cave, mirror wall which ancient visitors endorsed their poems on it, and water work of canals, pools and natural air conditioning on the garden. Aster the king, this rock town was converted to a Buddhist monastery for a while. Then ruin approached. Archeological remains are nominated as a world heritage by UNSCO.

Dambulla is a cave temple is the largest and best-preserved cave temple complex of Sri Lanka. Allowing much ventilation, the ceiling is fixed automatically quite high and it is decorated with paintings fully. It was declared a world heritage in 1991. 153 Buddha statues and a number larger than that of paintings are abode here. Known history of this site reported back to 2700 years. It was converted to Buddhist Temple by King Valagambahu at the 1st century. Complex has five caves of varying sizes, worthy to has souvenirs. The rock is high as 153 meters and atop the temple has carved.

Pick up & drop off location

Places you will visit

Can it be tailor-made ?